A terrorist attack targeting Mogadishu, the capital of Somalia, that resulted in dozens of deaths and injuries, has been strongly condemned by the United Nations. The Secretary-General of the United Nations, Antonio Guterres, extended his sincere condolences to the family members of the victims, as well as to the Somali government and people, and wished all injured a speedy recovery. 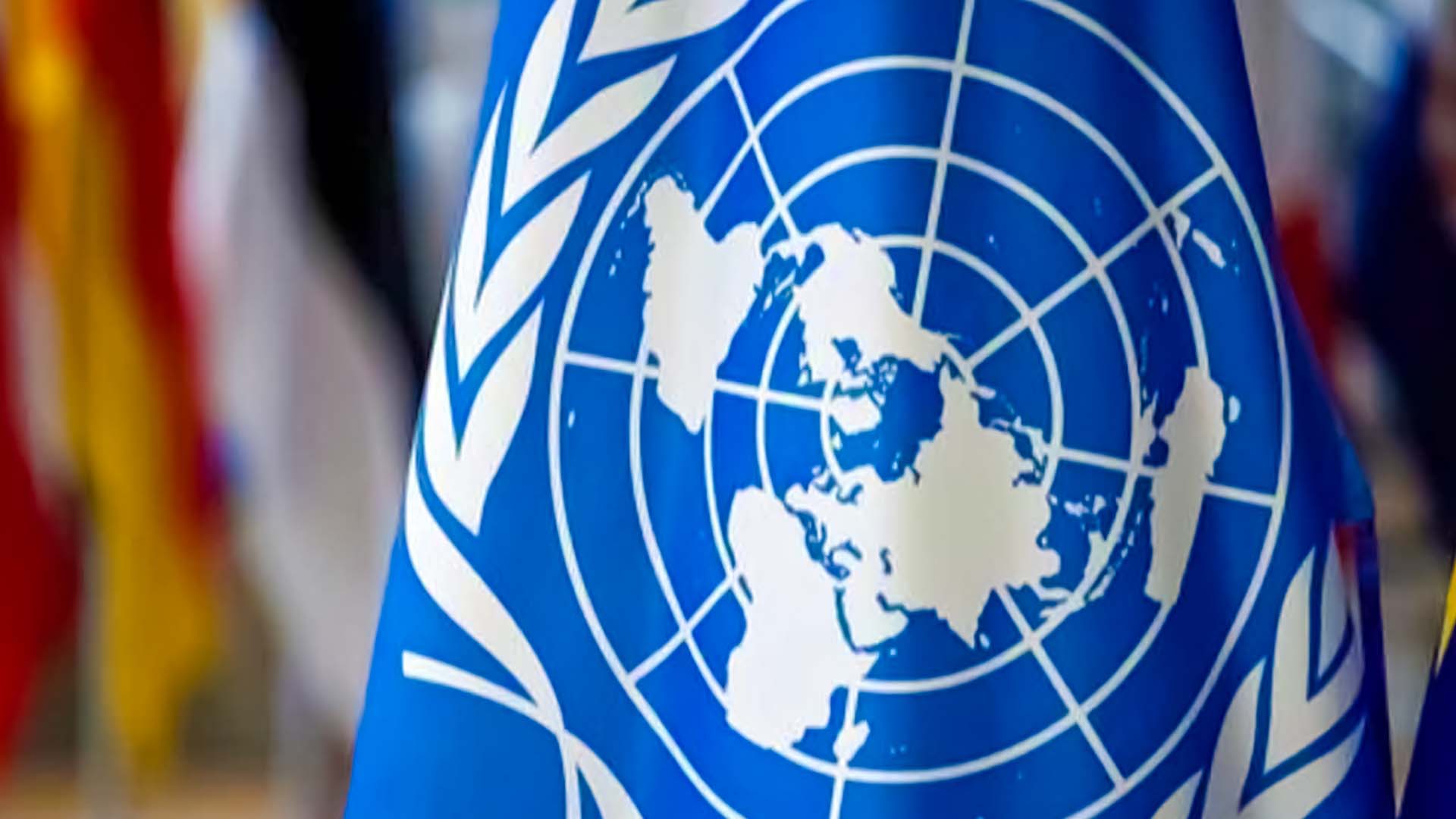 According to a statement attributed to the Spokesperson for the Secretary-General on Somalia, Guterres reiterated that the United Nations stands in solidarity with Somalia against violent extremism. The UN Secretary-General reiterated his commitment to help Somalia achieve peace and prosperity in the coming years.

Bird flu outbreak has led Tottori prefecture in Japan to cull some 110,000 chickens

A refined design and improved efficiency for the new Audi Q8…

Five women killed every hour by a family member – UN…

With his 15th win, Max Verstappen finished the F1 season on…