During the early hours of Saturday, two 6.3 magnitude earthquakes hit southern Iran, with tremors felt in the UAE from both. According to the UAE National Centre of Meteorology, the initial quake struck at 1.32am at a depth of 10km near Bandar Khamir. It was followed by a second earthquake at 3.24am. Aftershocks measuring 4.6 and 4.4 magnitude struck at 2.43am and 3.13am between the two earthquakes. 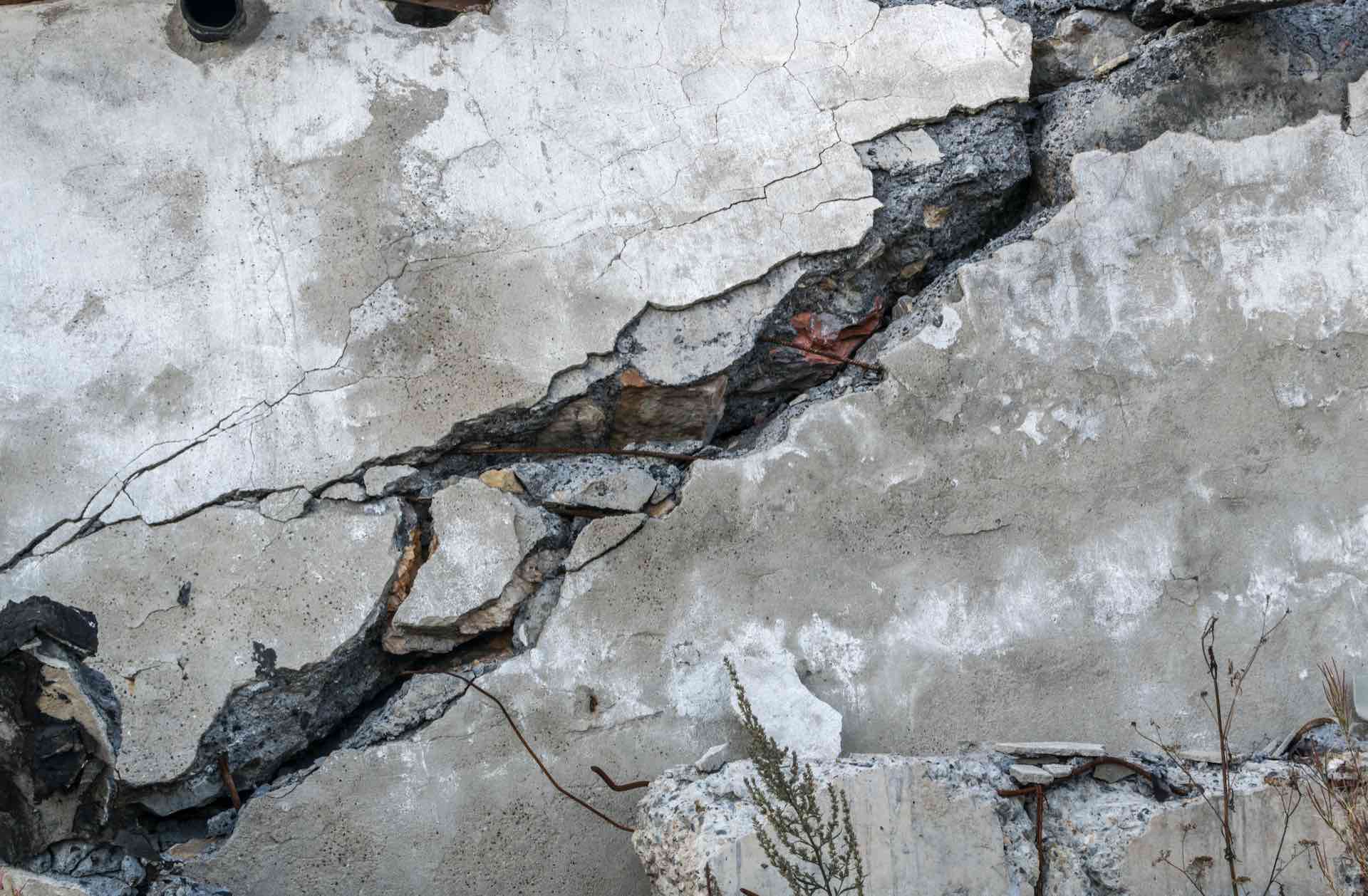 There were several reports of people experiencing tremors related to the earthquake on social media following the earthquake. Social media users reported that there were tremors felt in some areas of the UAE, including Dubai, Sharjah, Umm Al Quwain, and Ajman. Moreover, the NCM confirmed that the tremors were felt in the UAE, but no effects were reported. Several residents have shared videos on Twitter showing minor damage caused by the tremors to ceiling lights and other objects.

UN agenda for COP15 at the World Nature Summit in Montreal

Bangkok hosts Asia-Pacific leaders for a conference on trade…

Pakistan urgently seeks $3 billion from KSA after plunge in…

Crypto exchange FTX is on the brink of collapse after…

2,500 dead seals were found along the coast of the Caspian…

Northrop Grumman unveils the B-21 nuclear bomber for the US…

Growth prospects for the Indian economy are bullish –…

Messi sets up an Argentine-Dutch match-up in the…