Google is planning to lay off 12,000 employees

In an email sent to Google’s staff on Friday, Sundar Pichai announced the company would lay off 12,000 employees. The move follows the layoff of 28,000 employees by Amazon and Microsoft combined, as well as the announcement of 11,000 job cuts by Meta, the parent company of Facebook. 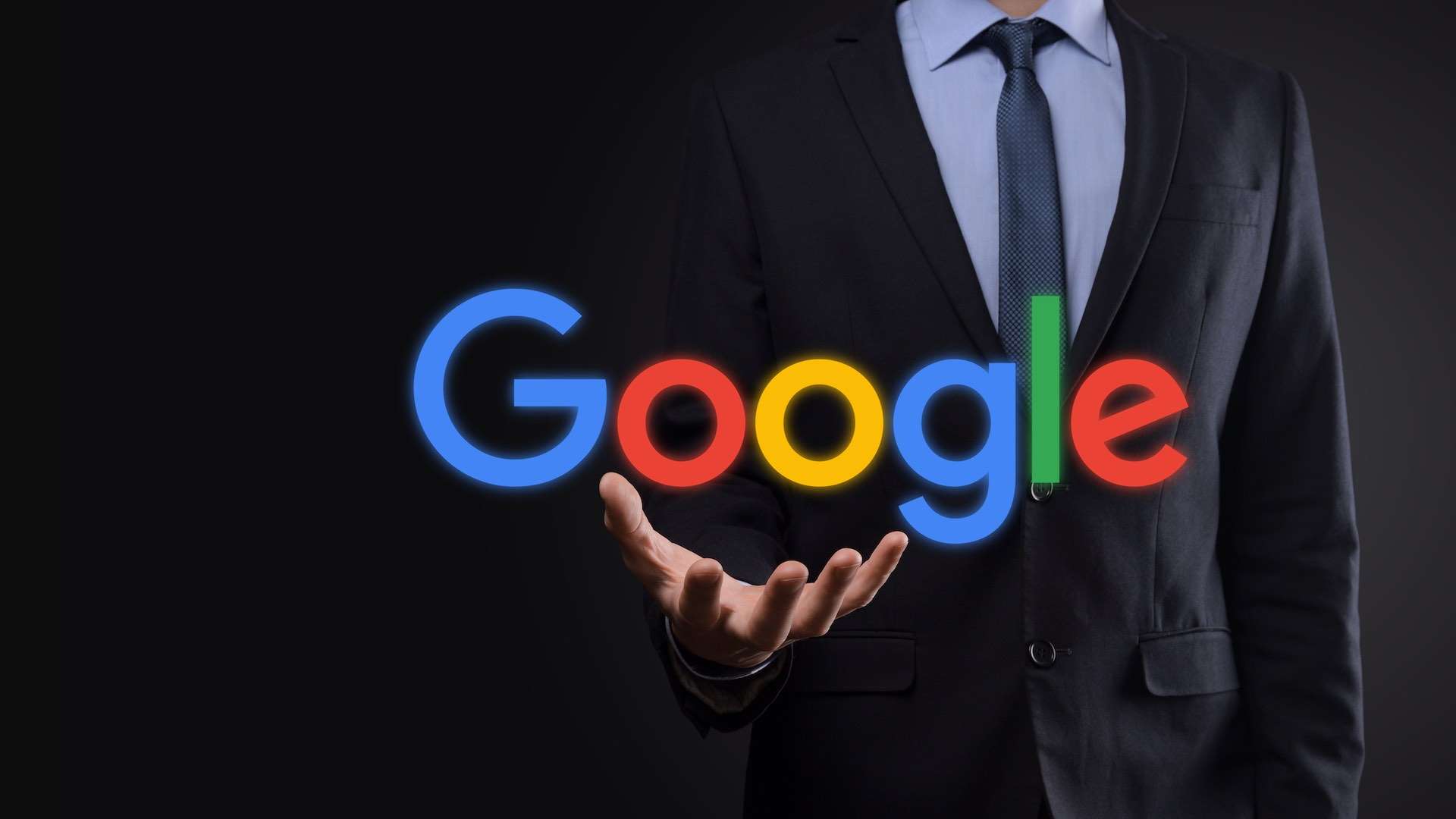 Google will offer its U.S.-based employees 16 weeks of severance pay, plus two weeks for each additional year they have worked at the company, Pichai said. As a result of rising interest rates and inflation, technology companies are currently facing a number of challenges, including a reduction in advertising expenditures. This is in part because of lower interest rates and inflation.

Interest rate increases by the US Federal Reserve in particular have led to a souring appetite for American tech shares. In turn, the gloomy macroeconomic environment has forced these companies to make deep cuts to their workforces.

Over 18,000 people were affected by Amazon’s new round of job cuts on Wednesday. Microsoft announced plans to lay off 10,000 employees on the same day. Since taking over as CEO late last year, Elon Musk has also made redundancies at Twitter, reducing the company’s headcount by over half.

African leaders commit to ending AIDS among children by 2030