In the past three years, California has been experiencing its driest winter in history, and state officials say they expect the trend to continue. Friday marked the end of an official water year that saw record rainfall in October and the driest January-to-March period on record. Scientists believe that as the planet warms, such weather whiplash will become more common. A few winter storms will not be enough to help the state recover from its drought. 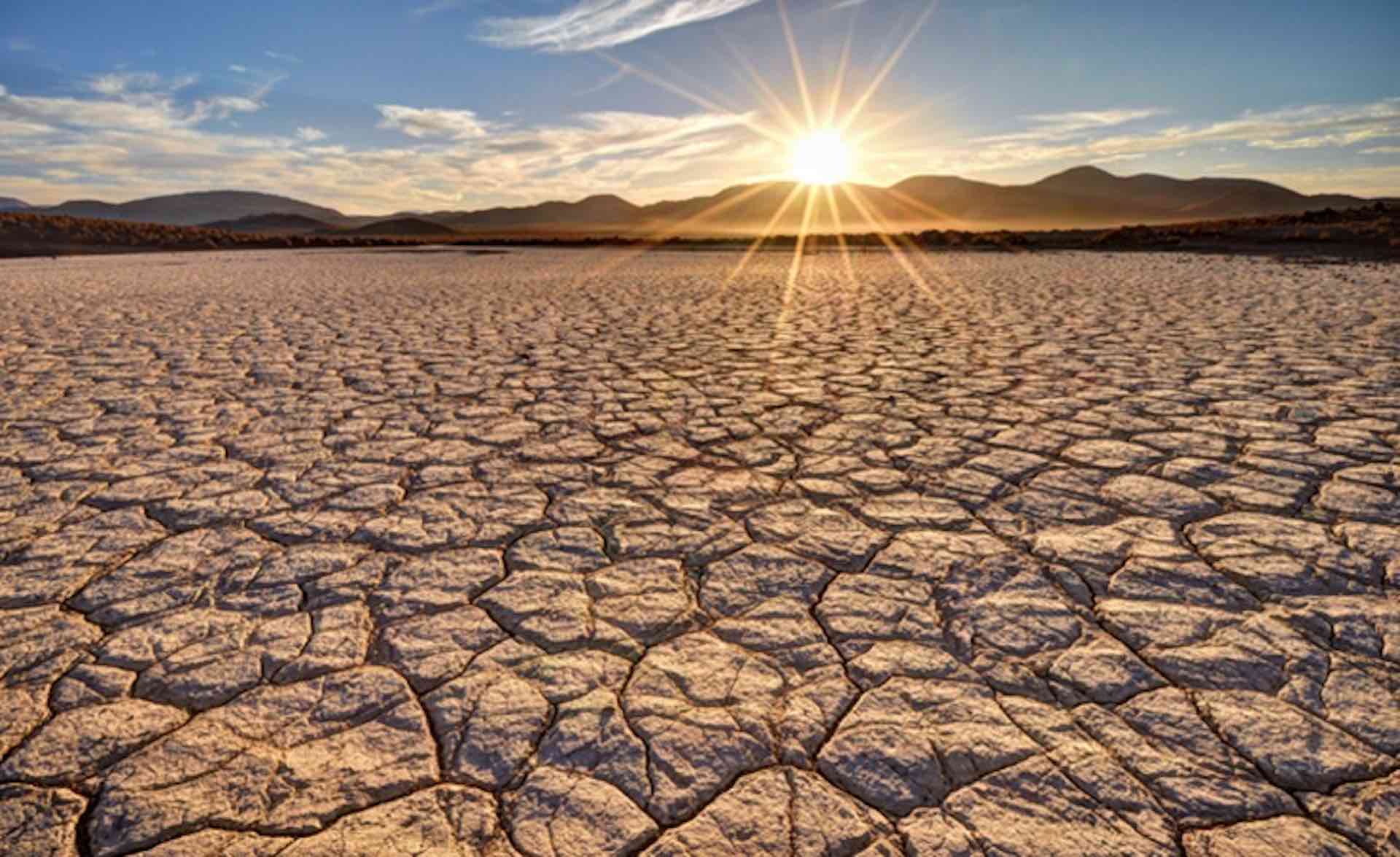 The AP reported that despite the uncertainty of what the winter will bring, “we are actively planning for another dry year,” said Jeanine Jones, drought manager for the state Department of Water Resources. During their conversation, Jones and state climatologist Michael Anderson discussed the just-completed water year. Water years run from October 1 to September 30, so the wettest winter months are recorded together.

Snowfall in California’s mountains provides one-third of the state’s annual water supply, but last year’s snow levels were far below average. Another major source of water for Southern California, the Colorado River, is also affected by drought, threatening its ability to supply farmers and cities throughout the West with water.

UN agenda for COP15 at the World Nature Summit in Montreal

Global remittances to India are set to cross the record…

Polio cases spike in Pakistan, as country launches a new…